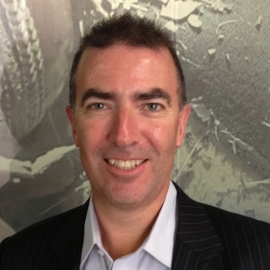 James Henderson is Executive Chairman of Dynamic Sports and Entertainment Group (DSEG). His experience and standing in the business world is highlighted by DSEG being involved in over $380 million in transactions in the areas of sport, media and entertainment.

James played an integral role in the formation of the Ponting Foundation after working with the Pontings on the childhood cancer cause since 2003 and having been Ricky’s manager since 2008.

We're not around right now. But you can send us an email and we'll get back to you, asap.